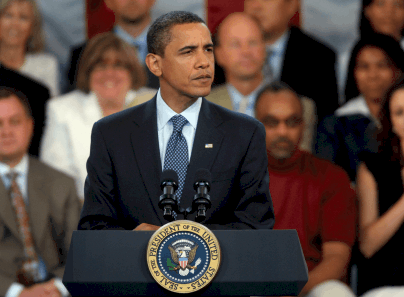 According to the fact Sheet released by the white house on January 29th, 2013 titled “Fixing our Broken Immigration System so everyone plays by the Rules “AILA InfoNet Doc. No. 13012946, President Obama acknowledged that America’s immigration system is broken, and it is time to fix it in a way that requires responsibility and accountability from everyone.

Below is a summary of the key principles’ President Obama proposed and believes should be included & covered in a common sense immigration reform bill/legislation:

According to the President proposal, the immigration bill/legislation will;

Cracking Down on Employers Who Hire Undocumented Workers

According to the president, it is not practical to deport 11 million undocumented immigrant living within the US. The President proposed immigration reform will:

The President’s version of a sensible immigration reform legislation is more expansive and inclusive. It is similar to the senator’s version in some ways but fundamentally different in a number of ways. Kindly refer to my previous blog regarding the Senator’s version of the proposed Immigration Reform bill for more details.

Based on the above blueprint, the white house recently drafted its version of a comprehensive immigration reform legislation as a backup plan should congress fail to act.

Over the weekend three separate section of the draft White House immigration bill were released by the Miami Herald. The president Immigration draft bill provides a pathway to lawful permanent resident status within eight years for undocumented Immigrants. The sections released covered –  legalization, border security, interior enforcement, and work site enforcement. This move by the white house has been criticized by members of Congress. Details of the immigration draft will be discussed in my next post.