Recently, President Obama has expressed his view in support of same-sex marriage.This has raised a lot of questions in the Christian community as to his religious convictions. Some have asked what bible is the president reading? while others have questioned is political agenda. My goal in this blog post is not to explore the president's view from a religious or political point of view but rather from the Immigration Law point of view. What does the president's view on same-sex marriage mean for the United States Immigration Law? Under the US federal law, marriage is defined as a union between two…Read More

Should The Sins Of Undocumented Parents Be Visited On Their Children?

Efforts are being made to block President Obama's recent undertaking to stop the deportation of illegal or undocumented immigrants brought into the US as children by granting them deferred Action. The GOP has introduced a bill to that effect. The opposition has criticized the president for allegedly by passing Congress in making its recent decision on deferred action. The alarming twist is that some undocumented immigrants have no idea that they are unlawfully in the US. Take, for example, most children brought unlawfully into the United States at an early age grow up thinking they are American citizens. They have no…Read More

Janet Napolitano, Secretary of Homeland Security announced on June 15th 2012 that with immediate effect, certain illegal or undocumented immigrants who were brought to the United States as young children, and do not pose a risk to national security or public safety, and meet the following criteria will not be deported from the United states. Qualified individuals are required to show that: 1. They came to the United States under the age of sixteen; 2. They have continuously resided in the United States for a least five years preceding June 15th, 2012 and are present in the United States on…Read More

Welcome to My Immigration Law Blog! 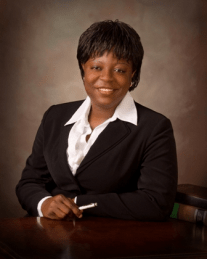 Welcome to my immigration blog. My name is Osarumwense Iyamu. Osas for short. I am an Immigration attorney and has been in the exclusive practice of Immigration law since 2007. The purpose of this blog is to educate and keep my readers updated on what's going on in the US immigration law. Please feel free to subscribe, send feedback, suggestions, and recommendations. Let's get the ball rolling! Read More 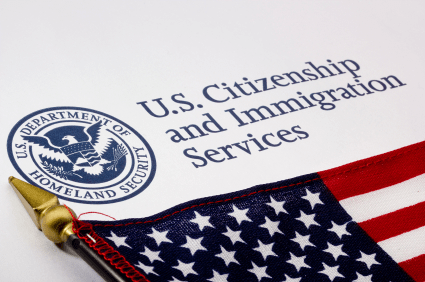 The United States Citizenship and Immigration Services USCIS  has launched a  web-based immigration benefits system called USCIS ELIS. This is a welcome development especially in the age of technological advancement. It has long been overdue. Historically, USCIS customers have had to apply for most benefits by mail and USCIS employees then review paper files and ship documents between offices to complete the adjudication process. The new system will 1. Modernize the process for filing and adjudicating immigration benefits in the United States. 2. Enable USCIS officers to review and adjudicate online filings from multiple agency locations across the United States.… Read More